The work for Glasgow International 2018 has been developed over a year with a group of artists (dads) and their kids. As a starting point Mhari and Katy presented Froebel’s Gifts & Occupations to the group, and let adults and children explore their possibilities. The outcomes have varying levels of co-authorship. Some things were worked on together as a group, and some were worked on more individually by the children, working in their own way.

The Dads took turns running workshops, taking aspects of the occupations to inform ideas and methods of working. These explored occupations such as drawing, weaving, parquetry and clay. The Dads developed formats to allow the children to determine their own responses to the activities. There was a conscious construction of strategies in which the group could operate. The children were more unconscious and playful in how they interpreted the tasks.

On display is a range of outcomes from the workshops, and works developed in smaller groups in the artists’ studios. This is not an exhibition of art works, but an exhibition of formats and responses, developed by artists, who are dads, and their children. 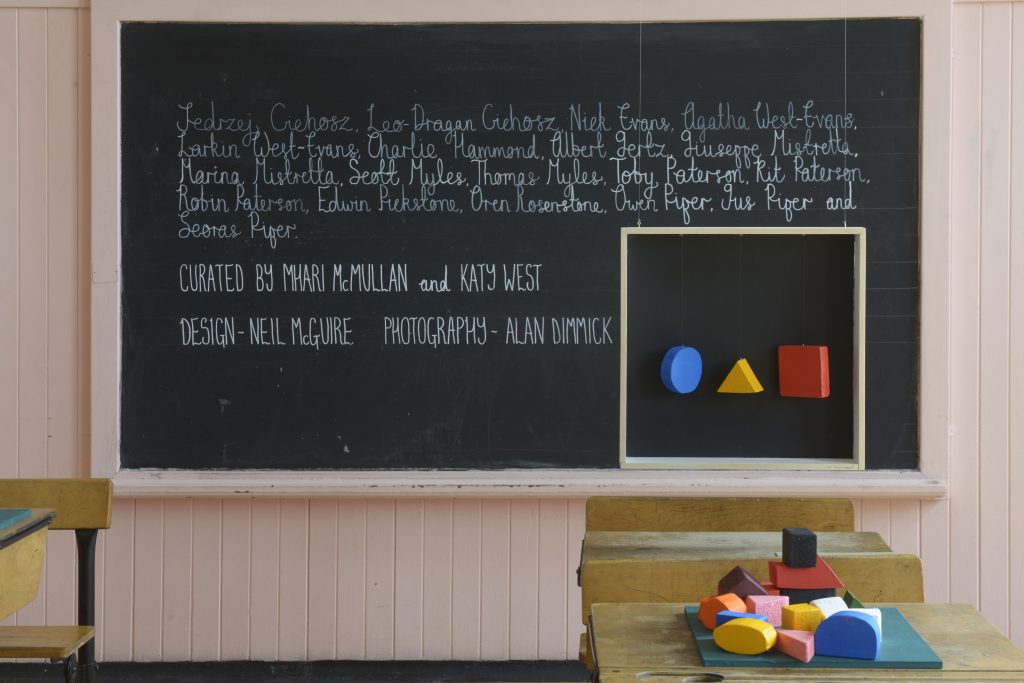 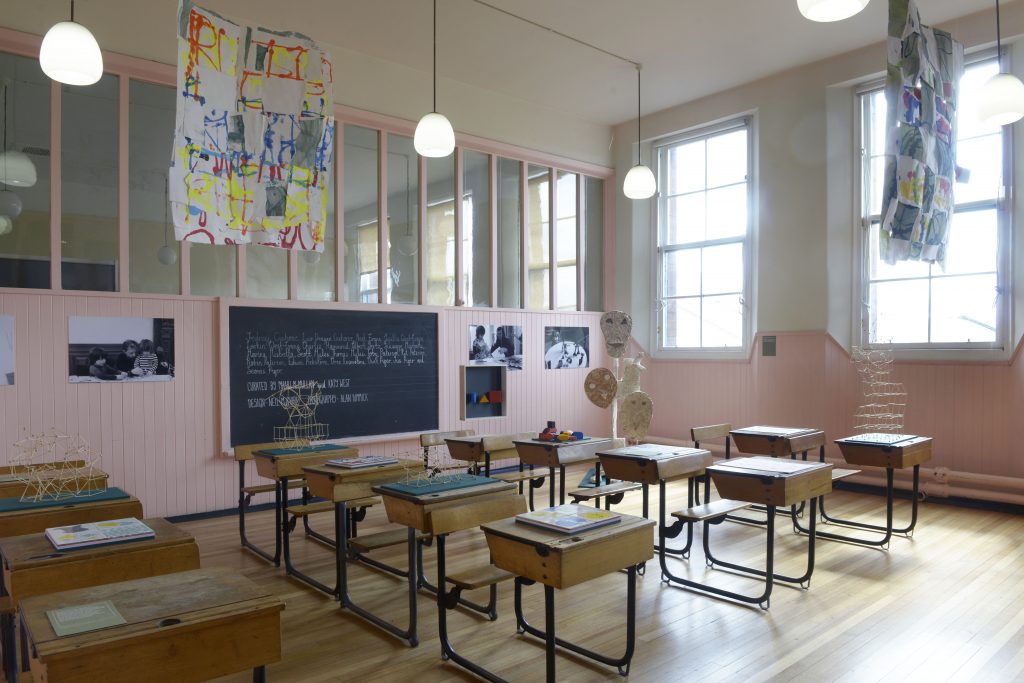 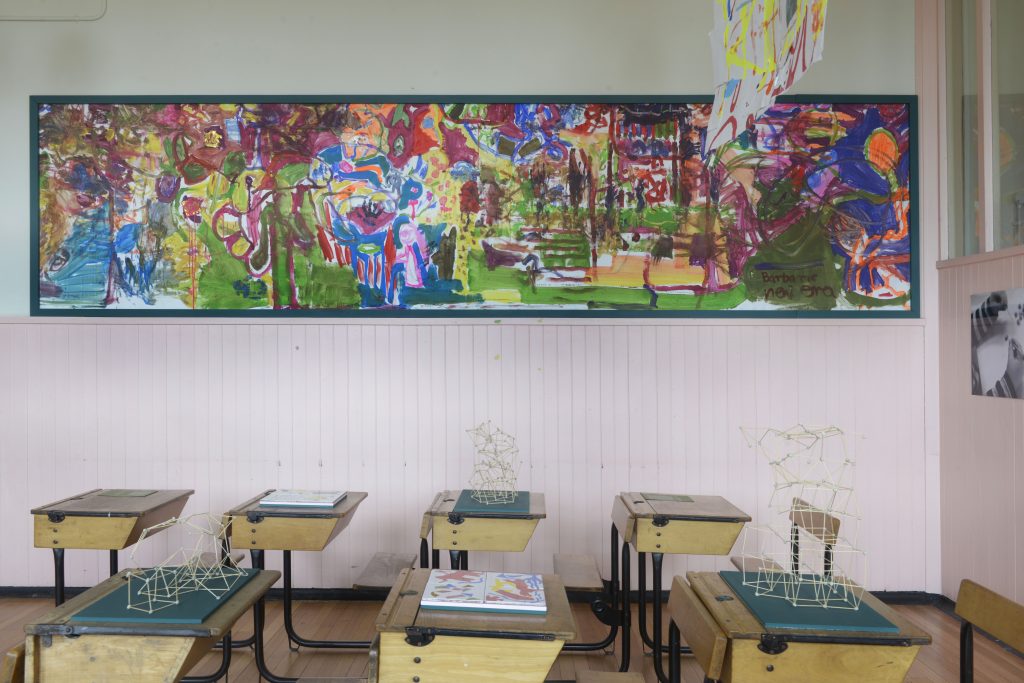 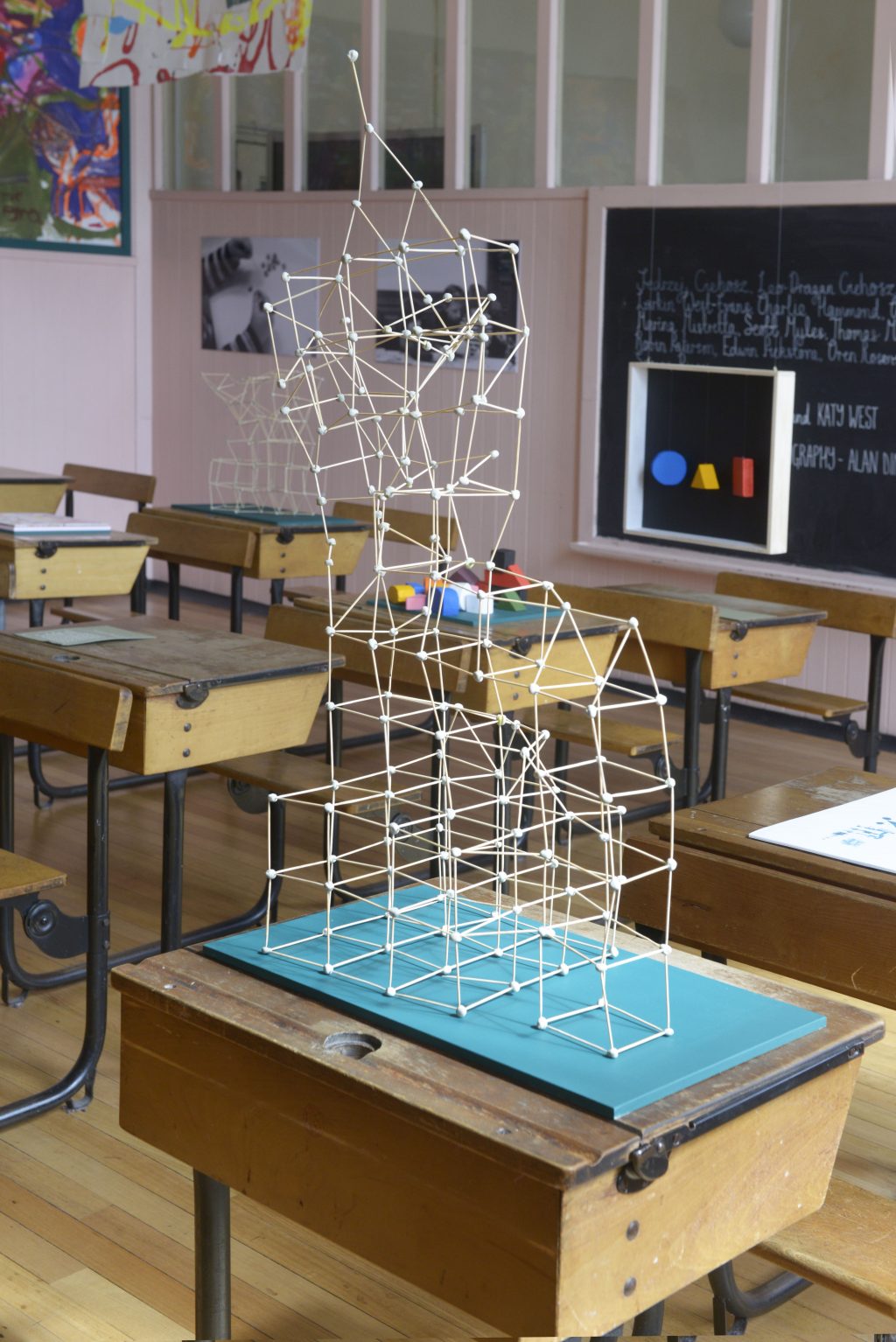 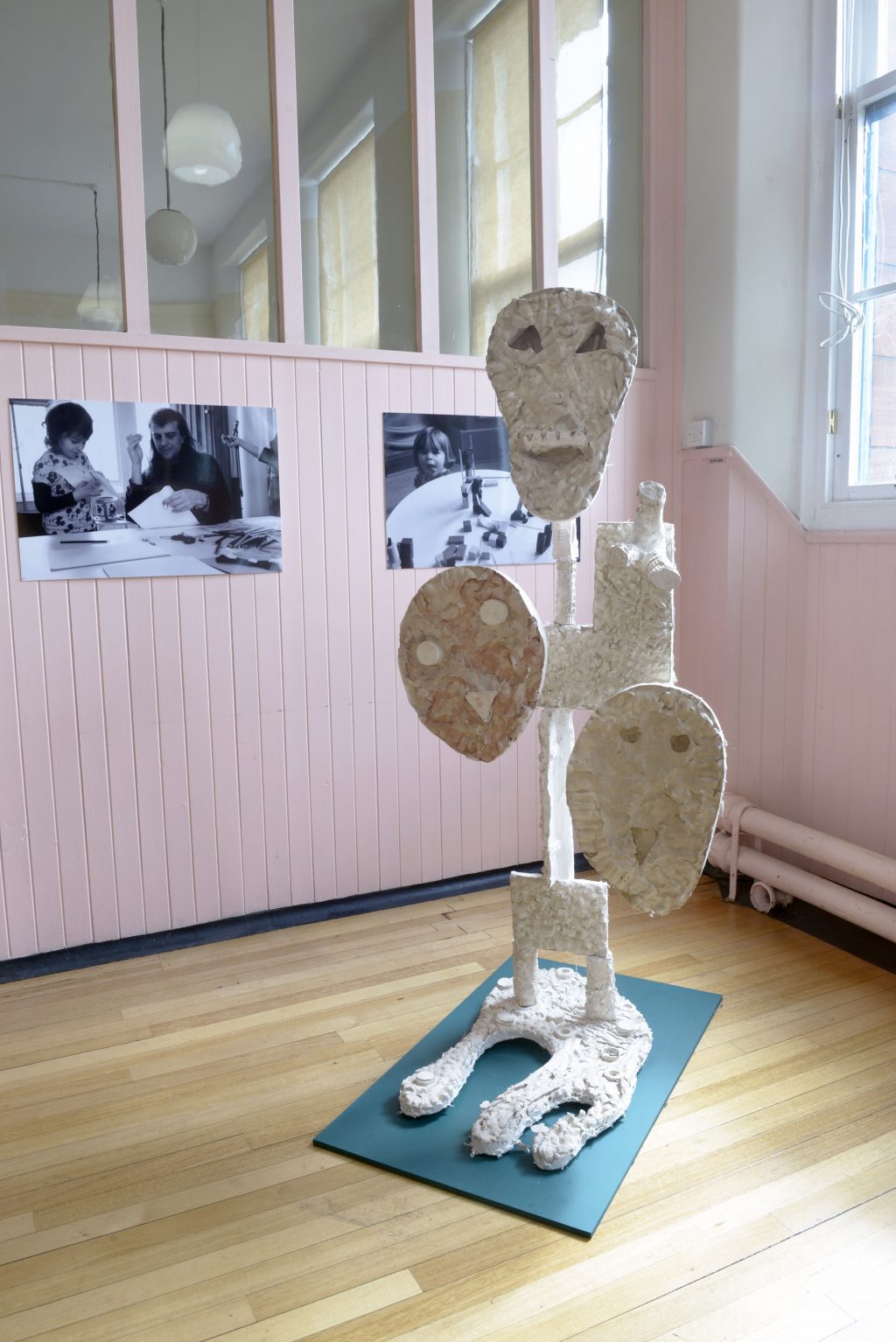 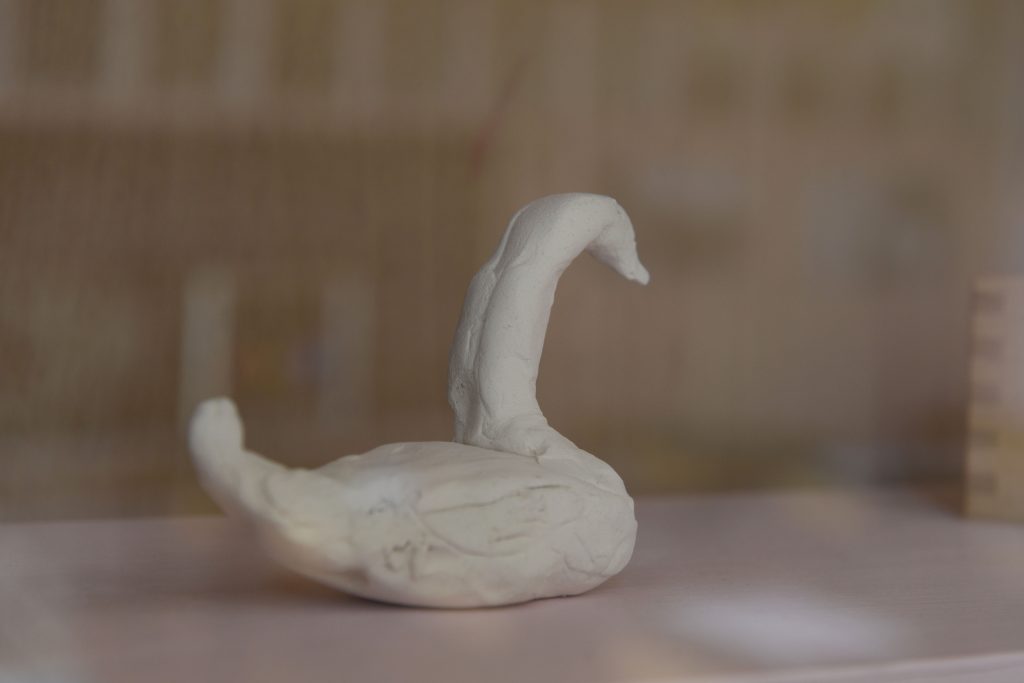 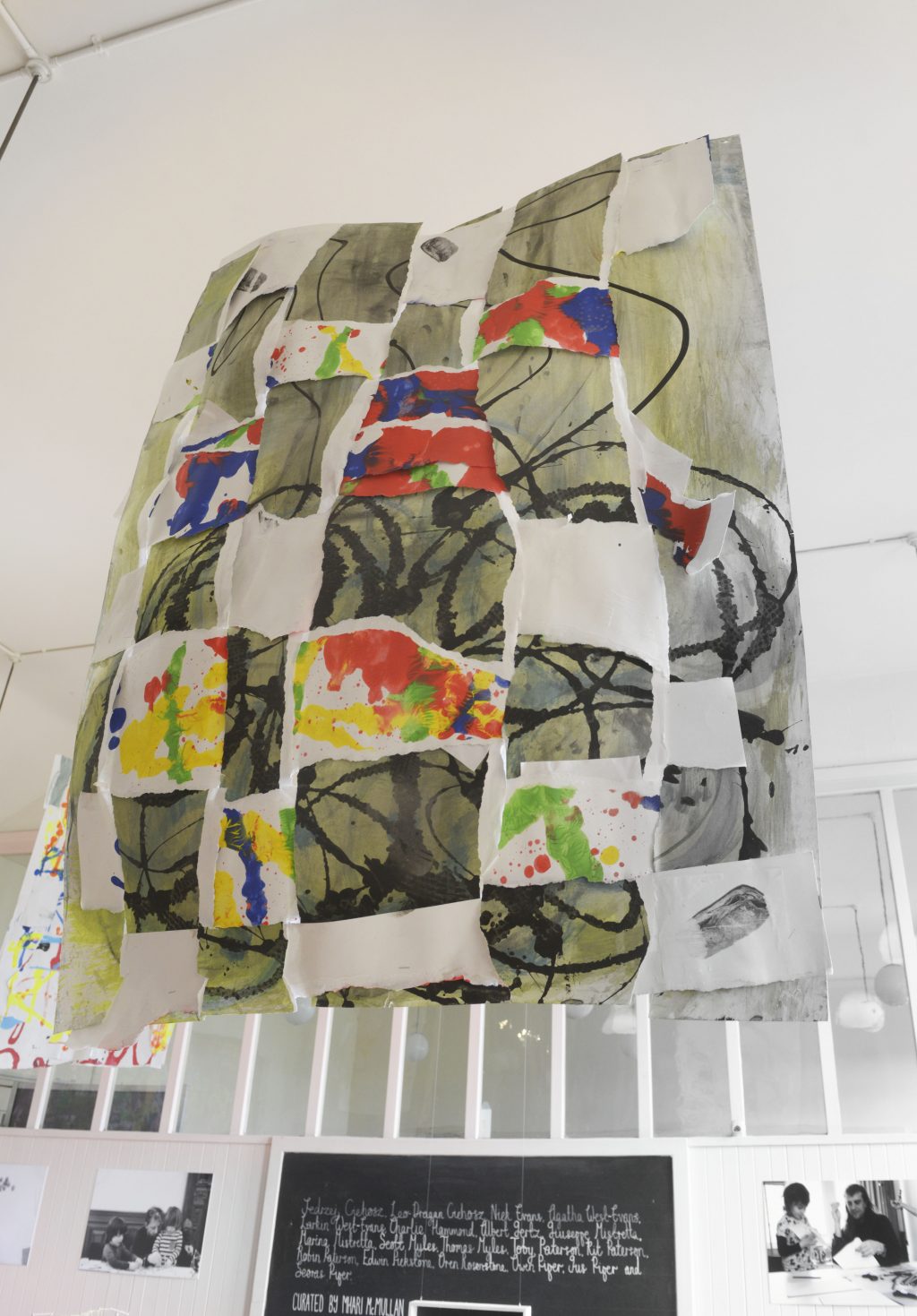